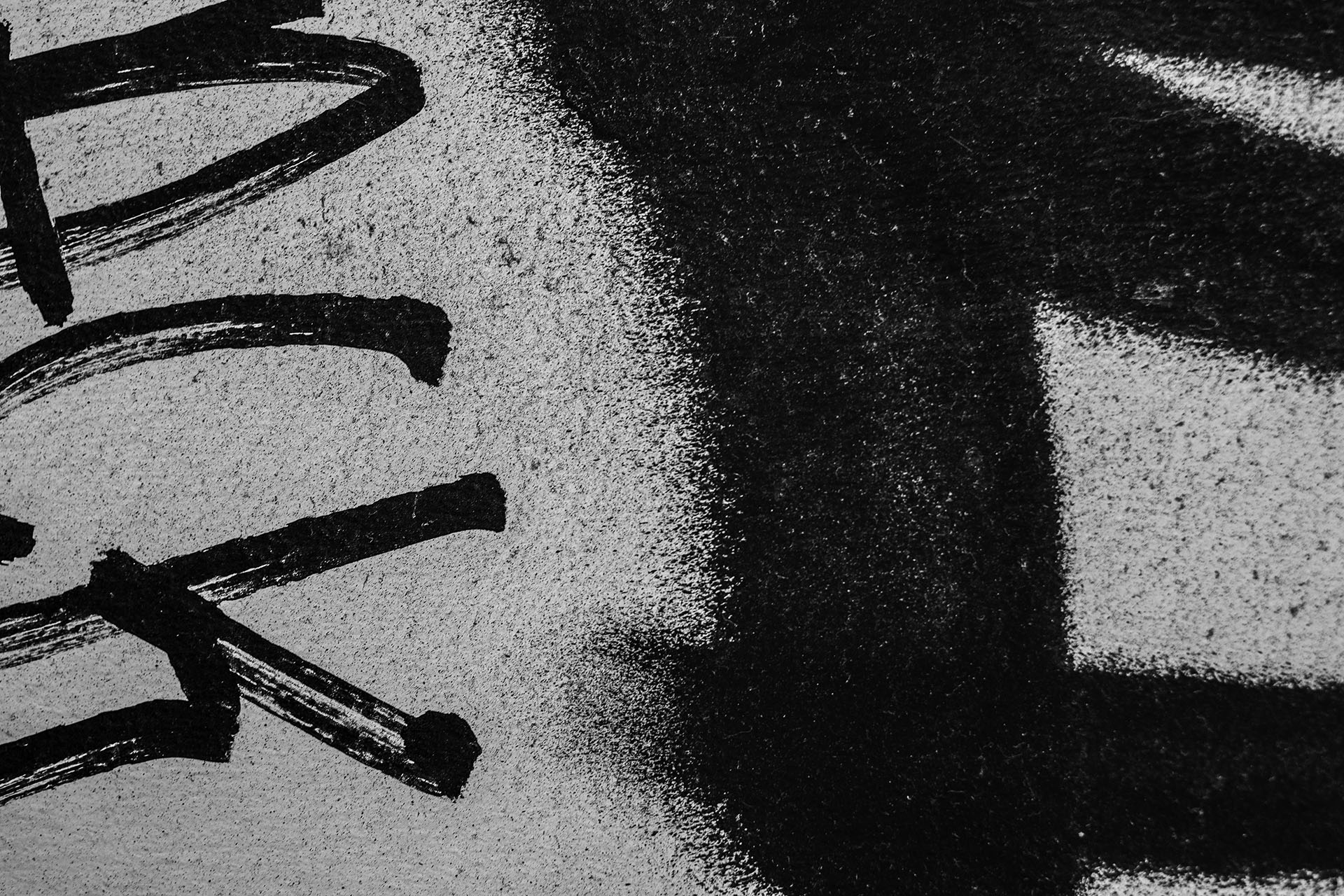 Jason Tepper received his formal culinary training from the world-renowned Johnson & Wales University in Rhode Island; however, his interest and love for culinary arts began at a much younger age, in his mother’s kitchen.  His career excelled quickly.  At the age of 19 he worked as the Executive Chef of the Brick House Brewery in New York.  In 2005, Jason relocated to Port Orange, Florida where he became the Executive Chef of the Spruce Creek Country Club.  In his five years there, winning race car drivers and famous actors enjoyed his creative food and catering flair.  He continued to tantalize the taste buds of the stars in Las Vegas, creating cuisine on their private jets and his intense catering to their homes.  Chef Jason Tepper opened Celebrity Chef ,Vic Vegas of Food Network Stars, first restaurant from the ground up and at the same time, catering to the likes of the Hilton’s and the Maloof’s.  Chef Jason Tepper currently owns and operates Rollin Ghost food truck as well as owning six food concepts and catering.  Chef Jason Tepper is best known for his out of the box take on fusion cuisine.  He currently resides in Patchogue, New York, where he continues to grow his brand.